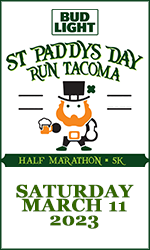 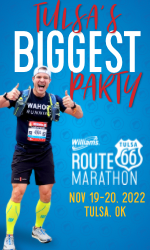 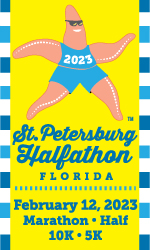 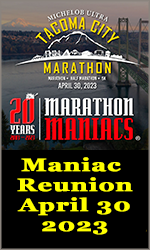 Story Behind Our Logo

Several years after creating the Marathon Maniacs club, the Main Maniacs knew it was something special with so many members joining daily. Yet, something was missing. There were lots of people out there running half marathons. There were also quite a few Maniacs looking to hang up the 26.2-mile distance and sort of retire as half marathoners. They needed a place to call home too.

So, the idea of a second running club began to form. Half Marathon Maniacs? No, not right. Half Maniacs? Nope. Something similar but different. Chris (HF #2) finally came up with a name that stuck.

Our Marathon Maniac programmer, aka Brian Pendleton (HF #5), is an avid bird watcher. So, instead of a cat on the head, we updated the logo to add a buzzard flying overhead. Also, to pay homage to the Gate Keeper Marc Frommer's (HF #4) curly locks sticking out of his running hat, we gave the logo a "fro." Then, after developing a website and database, the Half Fanatics club was born on July 4, 2009. By 2017, there were over 16,000 members and growing by leaps and bounds.

The Main Maniacs are thrilled that the Half Fanatics club has changed so many lives and facilitated thousands of friendships across the country and across the globe! Here's to many more years of running half marathons and making more friends along the way. 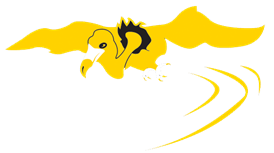